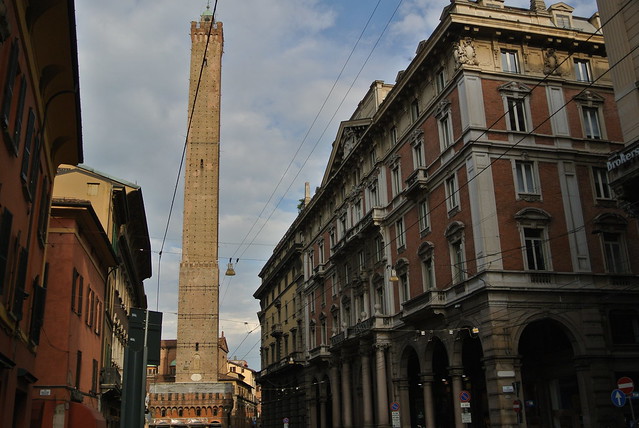 ‘Dante, because Virgil has departed,/ do not weep, do not weep yet– / there is another sword to make you weep.’

Canto 30, Purgatorio, Dante’s Divina Commedia. We’re in terrestrial paradise, the Garden of Eden. I’m particularly fond of lines 55-57. Virgil, Dante’s pagan guide up to this point, has just left and Dante is bereft at his departure. But Beatrice, the poet’s celestial love, won’t let Dante mourn for long. So — despite her indirect appearance in Inferno 2 — she utters her first words in the poem. They mark Dante’s first and only naming. Academic commentators eagerly dissect the tercet’s consequence. Should Dante’s name take precedence? Should Beatrice’s appearance? Should Virgil’s absence? Or should we abandon scholarly analysis and respond to them all? Together they articulate the mix of love, hope and loss that growth engenders.

You’ve experienced the emotion Beatrice describes. I call them Virgil moments, or ‘altra spada’ moments. Virgil moments portend change. They are the instances that reshape perception as we shift from one state to another. When Beatrice says Dante’s name; when she repeats ‘piangere’, to cry, three times; when she evokes the ‘altra spada’: she articulates ineffable feelings.

I’ve learnt that most feelings surpass language. Commentators will tell you that the triadic repetition of ‘pianger’ in lines 56-57 accents and admonishes Dante’s three invocations of Virgil’s name in lines 49-51.[1] They cite Virgil’s Georgics as the origin of the first formation, when Orpheus’s severed head calls out to Eurydice, his wife. Yet the parallel isn’t perfect. Dante’s appeal to Virgil approaches an anaphora that uplifts heathen Virgil to the heavens, while each instance of Beatrice’s ‘pianger’ evokes a unique meaning. We mustn’t weep but we may need to cry soon when we’ll shed newly painful tears. Beatrice reminds us that moments may alter our intents and emotions.

Airports and frequent departures trigger Virgil moments for me. My lingering gaze over the terminal invites others to share my sorrow. We don’t want to leave, but an unrelenting urge propels us toward the future we believe in — that we must believe in. We climb, releasing loved ones as new ideas and experiences guide us. I retract my gaze and scan my passport. These transitions, these Virgil moments, bridle us for the rivers of pain — of loneliness, of sorrow, of disappointment —so that we may benefit from rivers of joy — of success, of money, of fortune.

Beatrice calls the bad we encounter the ‘altra spada’. I prefer to treat Beatrice’s altra spada as a metaphysical symbol, but it has precise referent. Commentators agree that this ‘other sword’ is the Lethe River.[2] Drinking from its waters to earn passage into heaven, Dante instantaneously relives all sin. It’s painful; more painful than Virgil’s departure. The pilgrim then discovers sublime joy with a sip from the Eunoe River, which erases his memories of hurt and restores his faith. Dante took the former from the Bible but invented the latter, suggesting that divine words fail to describe human suffering. Thus, Dante urges us to interpret the ‘other sword’ beyond the boundaries of religion and of the character’s journey. Dante-pilgrim isn’t privileged to encounter this ‘other sword’; we all encounter it.

For me it’s the soap. After using up a bar in my last destination — or tossing it just as the logo has smoothed away — I forget about it until I arrive. Undressed and unpacking my toothbrush, I realise my soap is gone. I crave the scrubbed clean feeling I once enjoyed every night. Travel dirt lays atop my skin like an emotional scar, scoffing at my journey. ‘You thought you could reach the upper echelons?’ It hisses. ‘You’re the same person you were. You don’t understand.’ I throw water on my face. I swear to buy soap tomorrow. I do. Washing away days of travel, I rejoice in my novel routine. A bar of soap can be replaced. Still, my new one becomes a lifeline. Until, that is, it’s time move again.

[1] This quote isn’t important enough to break up your reading, but should your copy of Purgatory be buried under a pile of magazines: ‘Ma Virgilio n’avea lasciati scemi / di sé, Virgilio dolicissimo patre, / Virgilio a cui per mia saluti die’mi’ — ‘But Virgil has departed, leaving us bereft:/ Virgil, sweetest of fathers, / Virgil, to whom I gave myself for my salvation.’